I was tagged by the amazing icebreaker694 to participate in this tag! When I was tagged, I knew I was excited to participate in it because it looked like so much fun. I’m finally getting to do the tag and I’m happy to present them in front of you. Let’s just jump into the tag before who knows what I would talk about.

Because of how the tag is, I can’t help but have spoilers listed in the tag. I’m sorry but spoilers can’t be hidden!

8. Maven and Mare from Red Queen:

I really wasn’t a fan of this whole love triangle as well in this book. But Maven and Mare’s relationship was arranged from the very beginning. Mare was in love with Maven’s brother Cal. Maven never really acted like a boyfriend/fiance to Mare in the first place. It was just so unnatural and so wrong. Why would you set one girl up with brothers?

Bradley Martin… Where to even start with her in the first place?! Near the end of the first season, Bradley goes and ask Dylan to take her to her dad’s old office. As soon as that happened, it all went downhill. When I think about it, it was actually the first time that Bradley and Dylan met. Bradley was a slut in my opinion. It was like Bradley wanted to go and sleep with Dylan but Dylan wanted nothing to do with her. Dylan was doing nothing wrong but being loyal to his brother and he knows not to sleep with a high schooler. Here Bradley was – she already had Richard, then Norman. Who else would she want?

Um… I honestly don’t know what to say here but it was just wrong. I didn’t like it. No way. Etta was annoying to me in the first place but I feel like Nicholas was trying way too hard to get with her. I know it is probably only me that thinks that but it was terrible. I just hated it. I do love Nicholas though but not with Etta. The only thing they have in common is the fact that they can both travel into other worlds. That’s it. Just no. Just no. 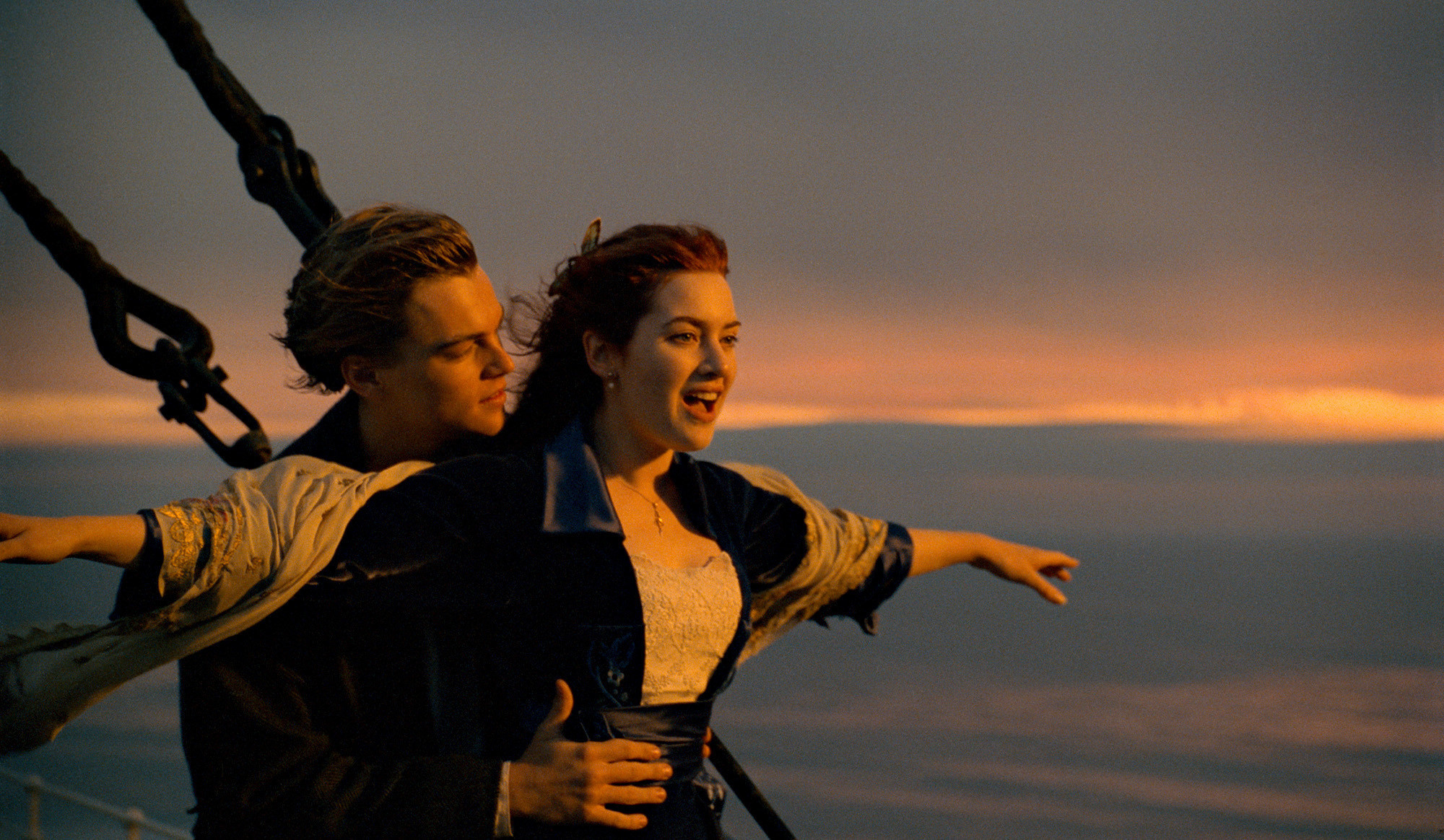 Hasn’t everyone seen this movie once in their life? And is there anyone else who hated this movie as much as I did? Jack basically broke every rule to be with Rose. Rose wasn’t supposed to be in love with Jack. Jack tried way too hard and Rose basically didn’t care about him. Then the whole ending with the iceberg and Rose is the only one who survived out of the two. Just no. But the scary thing is, there are worse fails. So Aria believes that Jason is the one she loves. And Jason wants nothing to really do with her. Aria and Jason begin to hang out and becomes friends but Aria literally jumps several steps and basically thinks that they are together. She does so many stupid things just because she thought that they could be together. The whole relationship came from the middle of nowhere so I want to know where they get this whole relationship from the novels.

3. Anne Boleyn and Henry Tudor from Anne and Henry:

The tragic retelling of King Henry and Anne. The tragic, tragic, tragic relationship. Anne was just a problem. She loved men way too much. That’s why when the book ended with Anne cheating on Henry made me really happy. Henry was actually quite normal and relaxed in the novel so when it came to Anne, he never had luck. Anne was terrible. Anne was annoying. Anne caused way too many problems. And yes, it was really hard to remember to put Anne instead of Ann.

I never liked Wells Jaha. Neither the show or the book. But in the book, I hated him even more. Here we have this guy who got together with his best friend. There is our first problem. THEY WERE BEST FRIENDS. Wells was like obsessed with Clarke, even after they got to land. He purposely got in trouble to make sure that Clarke was safe on Earth. Even though Clarke was with Bellamy, Wells tried to interrupt their whole relationship to be with her. He was probably doing it to protect her but Clarke was freaking not talking to him. She was barely lucky to talk to Bellamy about stuff.

1. Romeo Montague and Juliet Capulet from Romeo and Juliet:

I’m sort of stealing her answer because icebreaker694 also mentioned this as her number 1. One of the stupidest and annoying relationships out there. Oh look, these two aren’t supposed to love each other. And look, they die because they thought the other was dead. Juliet faked her death just so she could be with Romeo. Romeo found out that she was ‘dead’ so he killed himself. Juliet finds out that Romeo killed himself so she kills herself. Just no. THE BIGGEST NO IN THE WORLD.

Krysti @ YA and Wine

Do you agree with anything I said? What relationship or romance would you put on this list? Would you change anything around on my list? Have you read or seen any of these titles? What did you think about them? Let me know your thoughts in the comments!