I like to go to people’s blog and read random post all the time. That’s one of the weird things I do. So a few weeks ago, I was looking at a post that Krysti @ YA and Wine and I really liked the idea behind it. Krysti is also a really awesome person in the first place so make sure you check her out! She has created this book tag called Fight Like a YA Girl and I guess what I am trying to say is I am going to be doing the tag now?

Girls Who Fight With Their Minds:

Girls Who Fight With Their Hearts:

Eden Muaro from Did I Mention I Love You? | Emily Fields from Pretty Little Liars | Louisa Clark from Me Before You

Girls Who Are Trained Fighters: 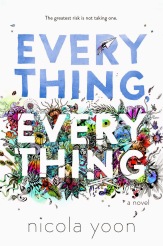 Girls Who Fight To Survive:

Girls Who Are Weapon Masters: 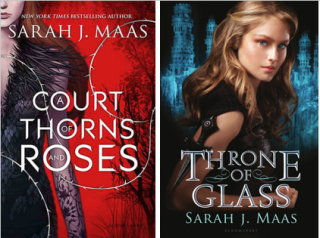 Most Anticipated Book With a Strong Leading Lady:

Or anyone else who wants to participate! Consider yourself tagged. And if I tagged you and you have either done it or don’t want to do this, it’s fine.

Have you read any of these books? What did you think about that book? Who is your favorite character that was listed? What would your answers be for this tag? Let me know your thoughts in the comments!

15 thoughts on “Fight Like a YA Girl Book Tag”