I have been meaning to write this post for about a week but recently I have had that postnasal drip thing that you get with your allergies and it stops you from doing a lot. It’s starting to clear up so I grabbed my laptop and I decided that it was time to finally write this post.

But Veronica Roth is one of the authors that changed my life. Her series, Divergent, made me fall in love with reading a lot more than what I was already. She changed how I saw books and made me pick books that I never thought I would in a million years. Because of this reason, I thought I would share some information about Veronica Roth with you all and maybe you all will learn something!

A Little About Veronica Roth: 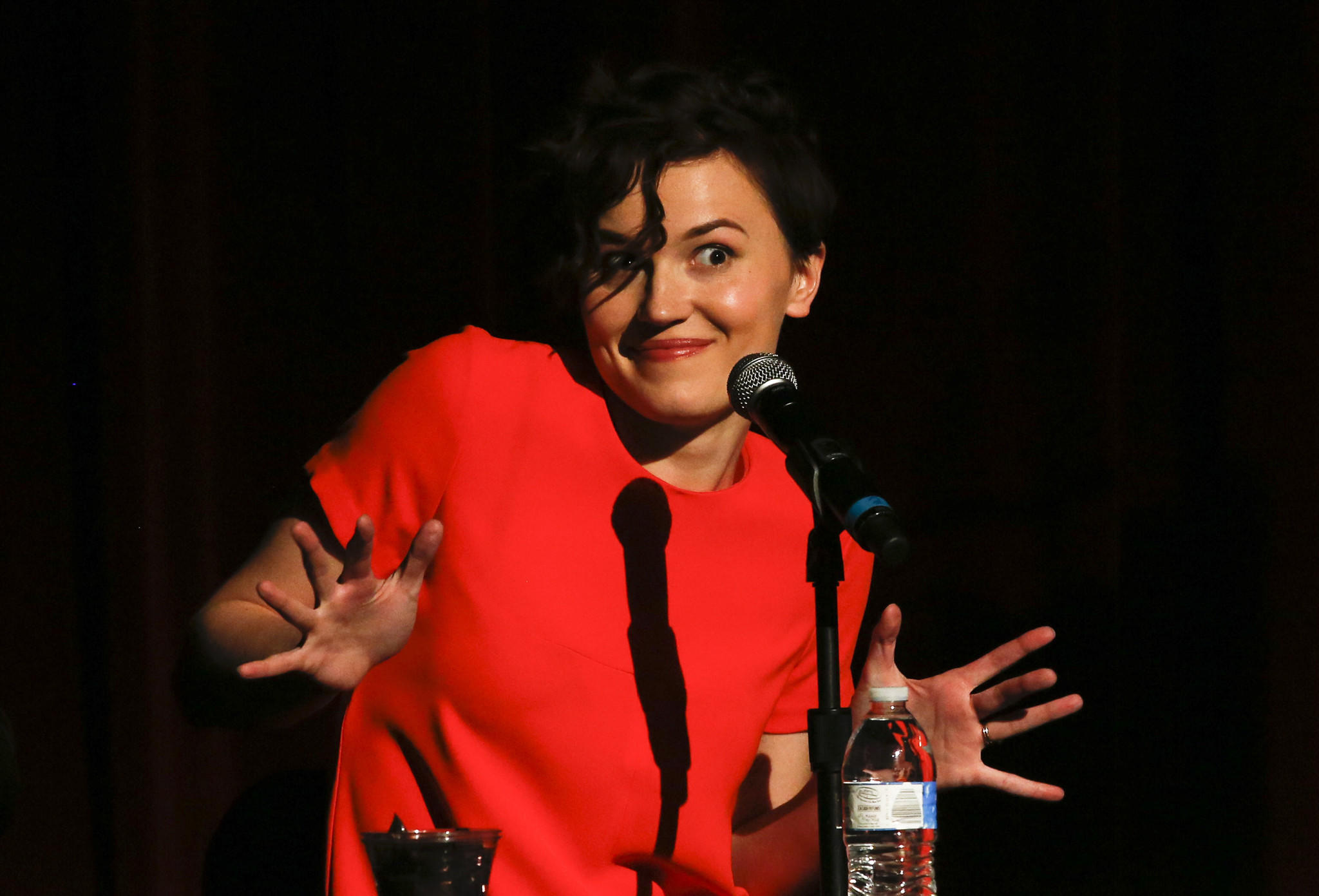 I’m Veronica. I write books for young adults. Specifically, I wrote the books Divergent, Insurgent, Allegiant, and Four: A Divergent Collection. I like things. Some of those things are (in no particular order): Harry Potter, rain, YA, books, puns, cute animals, tea, sitcoms, grammar, writing, Chicago, Doc Martens, trains, flat stretches of prairie land, cold weather months, and so on. 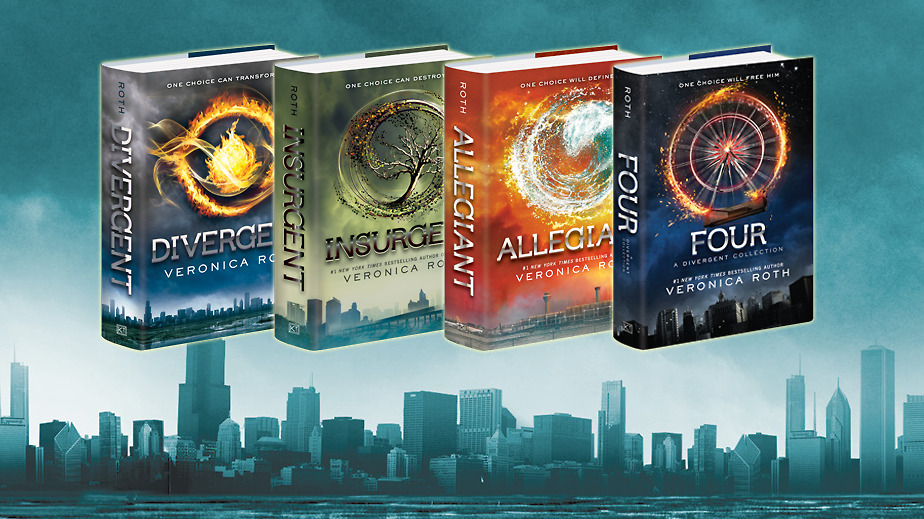 In Beatrice Prior’s dystopian Chicago world, society is divided into five factions, each dedicated to the cultivation of a particular virtue—Candor (the honest), Abnegation (the selfless), Dauntless (the brave), Amity (the peaceful), and Erudite (the intelligent). On an appointed day of every year, all sixteen-year-olds must select the faction to which they will devote the rest of their lives. For Beatrice, the decision is between staying with her family and being who she really is—she can’t have both. So she makes a choice that surprises everyone, including herself.
During the highly competitive initiation that follows, Beatrice renames herself Tris and struggles alongside her fellow initiates to live out the choice they have made. Together they must undergo extreme physical tests of endurance and intense psychological simulations, some with devastating consequences. As initiation transforms them all, Tris must determine who her friends really are—and where, exactly, a romance with a sometimes fascinating, sometimes exasperating boy fits into the life she’s chosen. But Tris also has a secret, one she’s kept hidden from everyone because she’s been warned it can mean death. And as she discovers unrest and growing conflict that threaten to unravel her seemingly perfect society, she also learns that her secret might help her save those she loves . . . or it might destroy her.

The series was bought by Lionsgate, who adapted the series into a 4 movie franchise staring Shailene Woodley, Theo James, Ansel Elgort, Miles Teller, Kate Winslet, Zoe Kravitz, and several more. Divergent was released 2014, with another movie being released each year following 2014. Filming is currently paused for the 4 movie – Ascendent – due to several reasons and might be turned into a TV movie instead.

On a planet where violence and vengeance rule, in a galaxy where some are favored by fate, everyone develops a currentgift, a unique power meant to shape the future. While most benefit from their currentgifts, Akos and Cyra do not—their gifts make them vulnerable to others’ control. Can they reclaim their gifts, their fates, and their lives, and reset the balance of power in this world?
Cyra is the sister of the brutal tyrant who rules the Shotet people. Cyra’s currentgift gives her pain and power—something her brother exploits, using her to torture his enemies. But Cyra is much more than just a blade in her brother’s hand: she is resilient, quick on her feet, and smarter than he knows.
Akos is from the peace-loving nation of Thuvhe, and his loyalty to his family is limitless. Though protected by his unusual currentgift, once Akos and his brother are captured by enemy Shotet soldiers, Akos is desperate to get his brother out alive—no matter what the cost. When Akos is thrust into Cyra’s world, the enmity between their countries and families seems insurmountable. They must decide to help each other to survive—or to destroy one another.

My Thoughts on Veronica Roth:

If I am going to be totally honest with you all, I have to say this. I have read better books than the Divergent series but one of the reasons I love it so much is the passion and the emotion behind the whole scheme. Yes, every author has their good and bad books but most of Veronica Roth’s books have been in the middle for me, but I haven’t yet read Carve the Mark, basically because it isn’t out yet. Veronica Roth adds a way into her writing that shows how passionate she is into the book and how much she truly likes what she is doing and sometimes, authors don’t do that.