September has came to an end. It feels like just last week I was getting ready for the first day of school. But school has started and so much has happened! September wasn’t really a good reading month for me since I did start school but I am hoping that October brings me a good reading month!

Wish You Were Here by: Catherine Clark

A light, easy read about the the summer of Ariel, who gets trapped on the bus with her family for a vacation. During the trip, Ariel finds out some interesting things about her parents, grandparents, younger sister, and herself.

A quick, great read about a summer vacation with some good friends. Emily is big into photography so when her dad’s buddies gather at the beach of OBX in North Carolina, she found that perfect. Amazing pictures and being with her best friends. After meeting the hot, young, next door neighbor, Emily knows that men will be added to the list.

Mama Makes Up Her Mind by: Bailey White

A memoir on Bailey White’s life through her childhood with her crazy mother and growing up in the south. Bailey takes you through her crazy family members and tells you some of her favorite memories with her mother, who was insane.

A quick, adult, mystery book that takes you through the college dorm assistant who is determined to find the murder of girls in this New York College. From coming from being a number one hit singer, to being proposed to a big name singer, to now, working in a college, a size 12 jeans wearer, and living in the same place as her ex-fiance boyfriend, Heather Well’s life is crazy.

The Kite Runner by: Khaled Hosseini

An inspiring, eye opening book to what it was like living in Kubal in 1970. Amir lives with his Baba, and his servants Ali and Hassan. As Amir grows up, you see how he views the world and how he treats the people around him. See how it was really like while you were living in Kubal during the war and how people were truly treated.

Tales of the Peculiar by: Ransom Riggs
Empire of Storms by: Sarah J. Maas
The Gift by: Richard Paul Evans
Yes Please by: Amy Poehler

Hamilton: The Musical by Lin-Miranda Manuel

I have always enjoyed the music for the sound Hamilton since their performance at the Grammys. I was intrigued and I started to listen to the soundtrack more and more. I don’t know what makes me love this musical so much! The songs are so driven into your mind that you can’t help but sing when you are alone. It’s a perfect time to be addicted to this because we are actually learning about Hamilton in my Civics class right now and I am so excited about it. 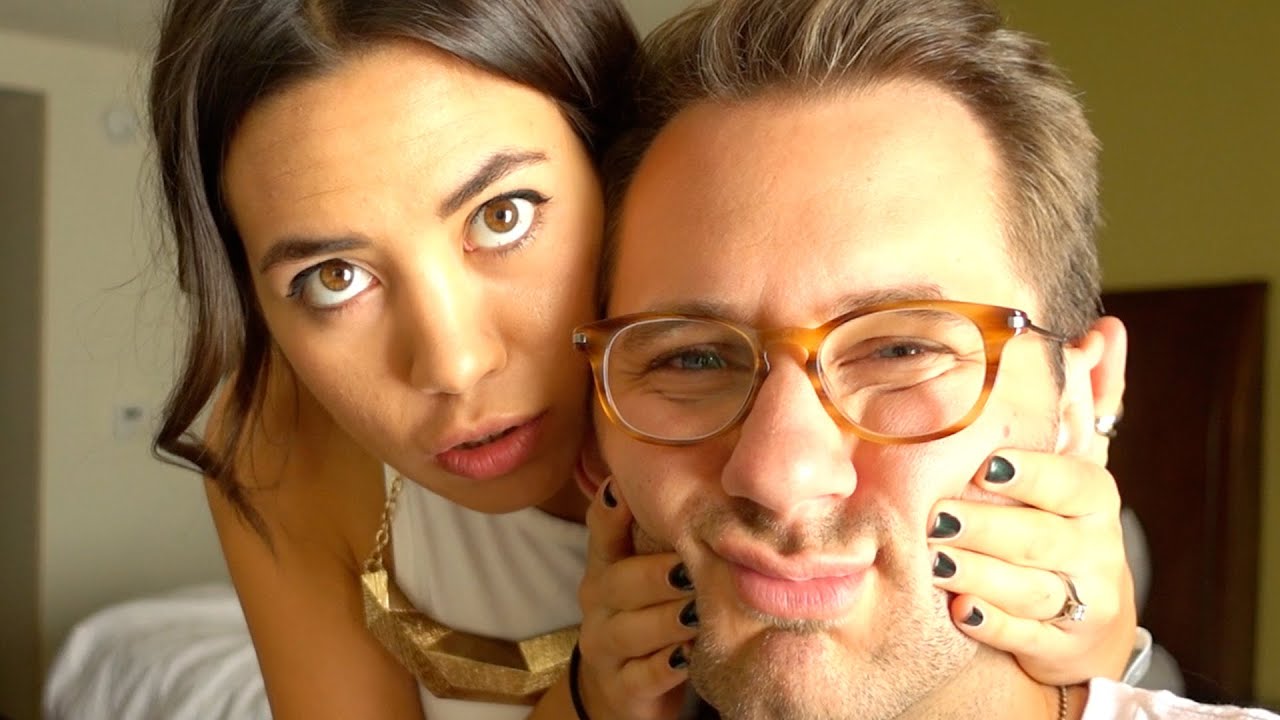 I’m not one for sitting down and watching Youtube all day long. But, I will watch Matt and Amanda all day long. Matt and Amanda recently had a baby a month or so ago and no matter what, they are still always positive. Matt has several other channels than his vlog channel, including a comedy channel, a challenge channel with his brother and brother in law, vlogs at Hi5 Studios, and several others. If you ever need a pick me up video, this is a channel to watch!

My mom wanted to order a Cat in the Hat shaped hat for the library she works in. While she was off dropping my sister off somewhere so my dad ordered them. The description said Cat in the Hat but when it came, it was a Gryffindor Hat. Even though I am a Hufflepuff, I am so happy to own something other than the books in the Harry Potter series.